I have just moved to Paris ahead of a six-month internship. It is my first time even visiting the city, so here are some initial impressions. As many a Français(e) will keenly remind you: ‘Paris is not France’, so I also hope to venture outside la Périphérique soon. 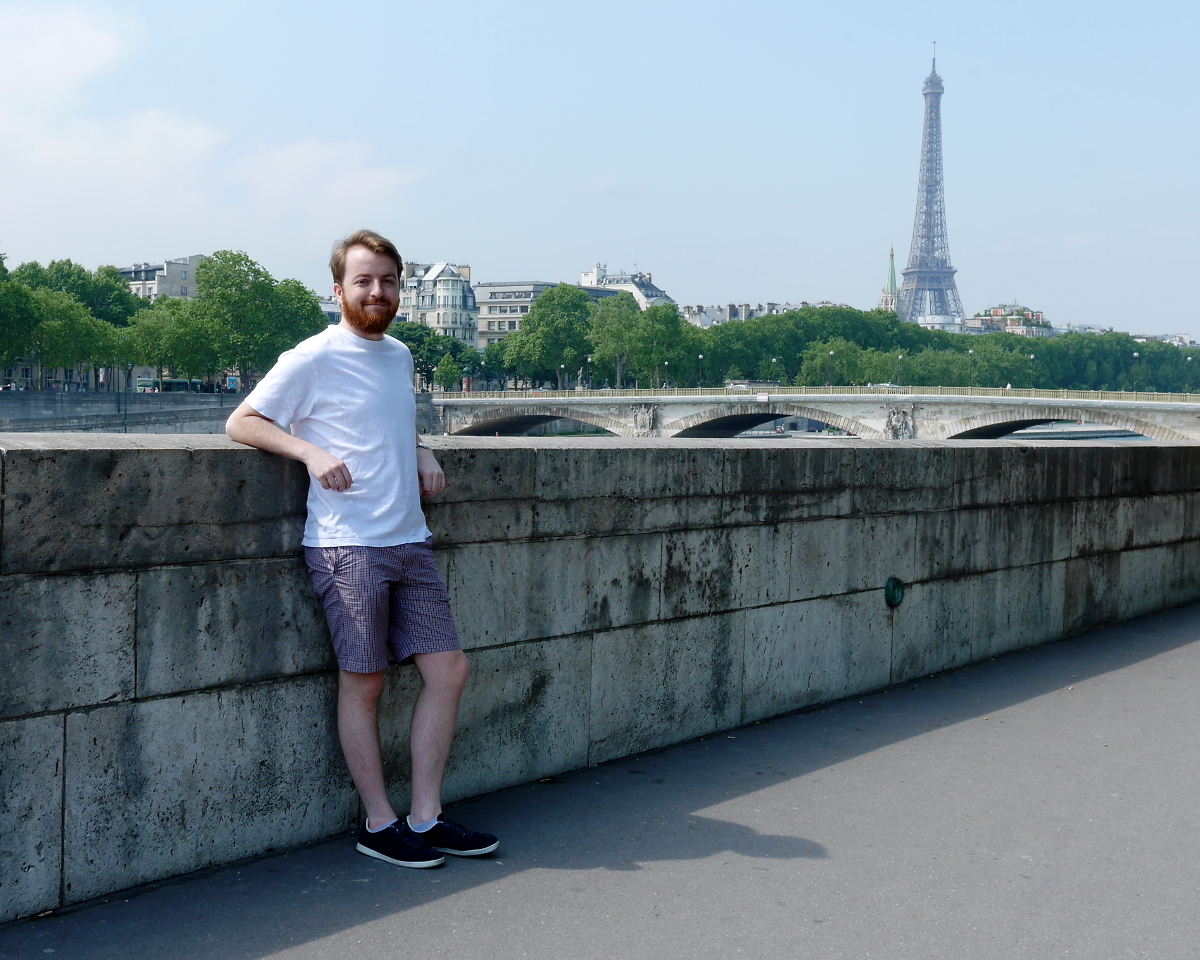 In Paris, traffic signals are suggestions rather than orders. A red man at a pedestrian crossing means “cross at your peril” whilst a green man means exactly the same. Approximately 94% of roads and cycle paths are one-way, so route finding involves a fair bit of improvisation.

The best places to observe Parisian drivers in their natural habitat are the many-laned roundabouts that are the Place de la Concorde and Arc de Triomphe. The car pictured above set off for work decades ago but still hasn’t managed successfully to navigate Baron Haussmann’s road network.

If you are hard as nails like me then it is actually quite efficient to cycle around the city, using Mobikes, Ofo or Vélibs on the city’s 440km of cycle paths. Check that each wheel approximates a circle before setting off. Bonus points if you hire a vélo that is covered in algae, having clearly just been fished out of the Seine—someone I know did.

Nobody knows if the Blackpool Tower is smaller than the Eiffel Tower or just always farther away. Incredibly, the French managed to copy the design of the former before it was even built. 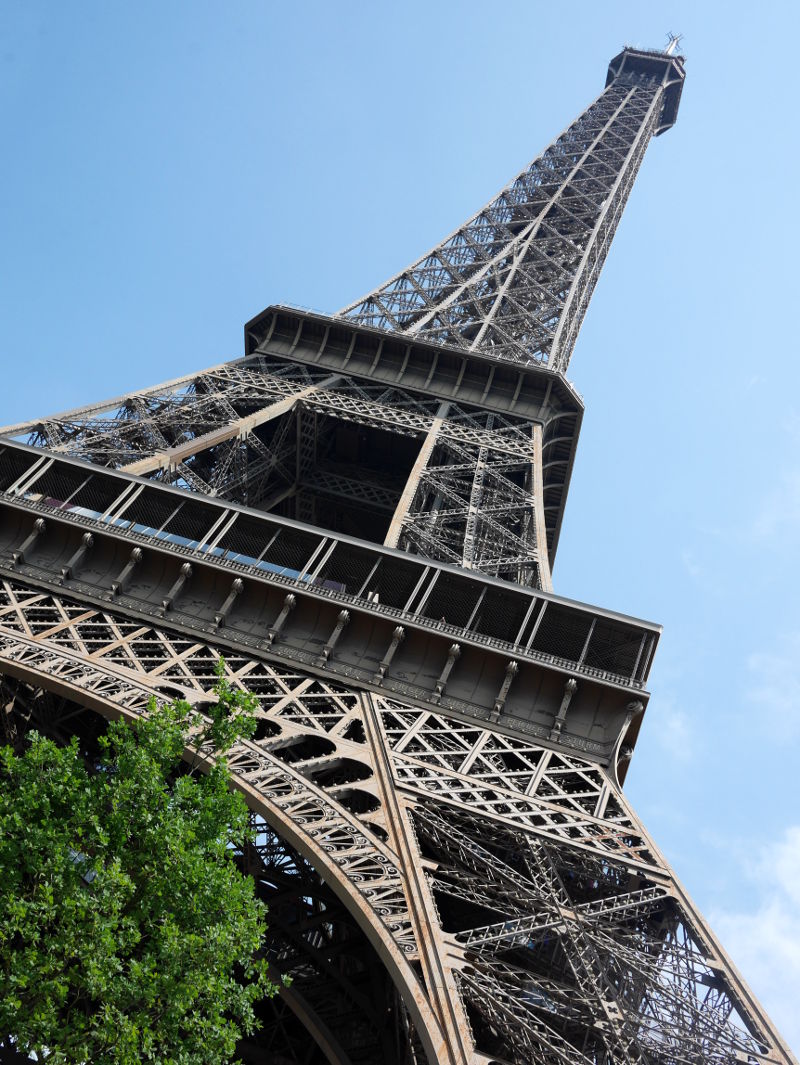 On our first visit, the lift to the very top was closed, but it was still possible to go to the deuxième étage. It is slightly cheaper (and quicker, given the queues) to take the stairs than to take the lift, so up the 669 steps we went. My mum reckoned the 130-year-old structure needed dusting and a lick of paint. 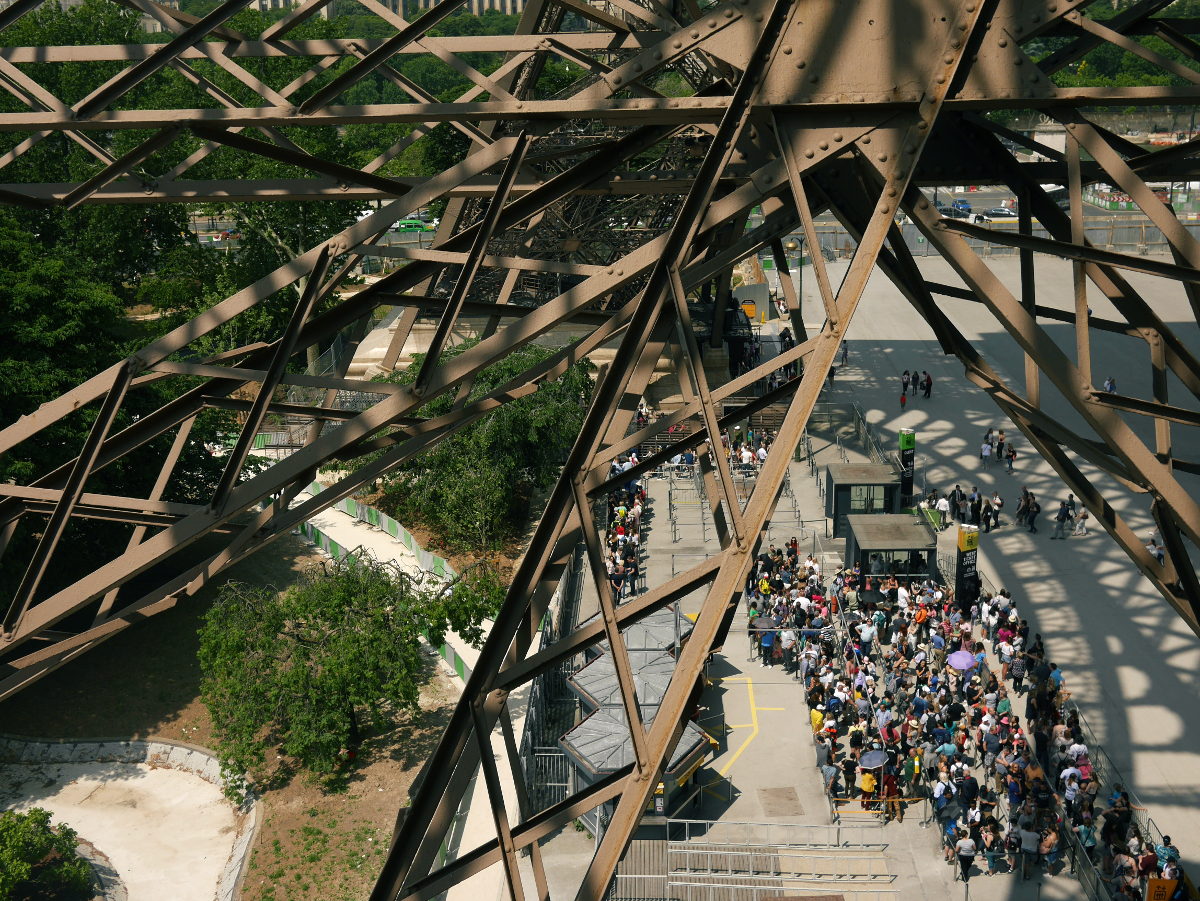 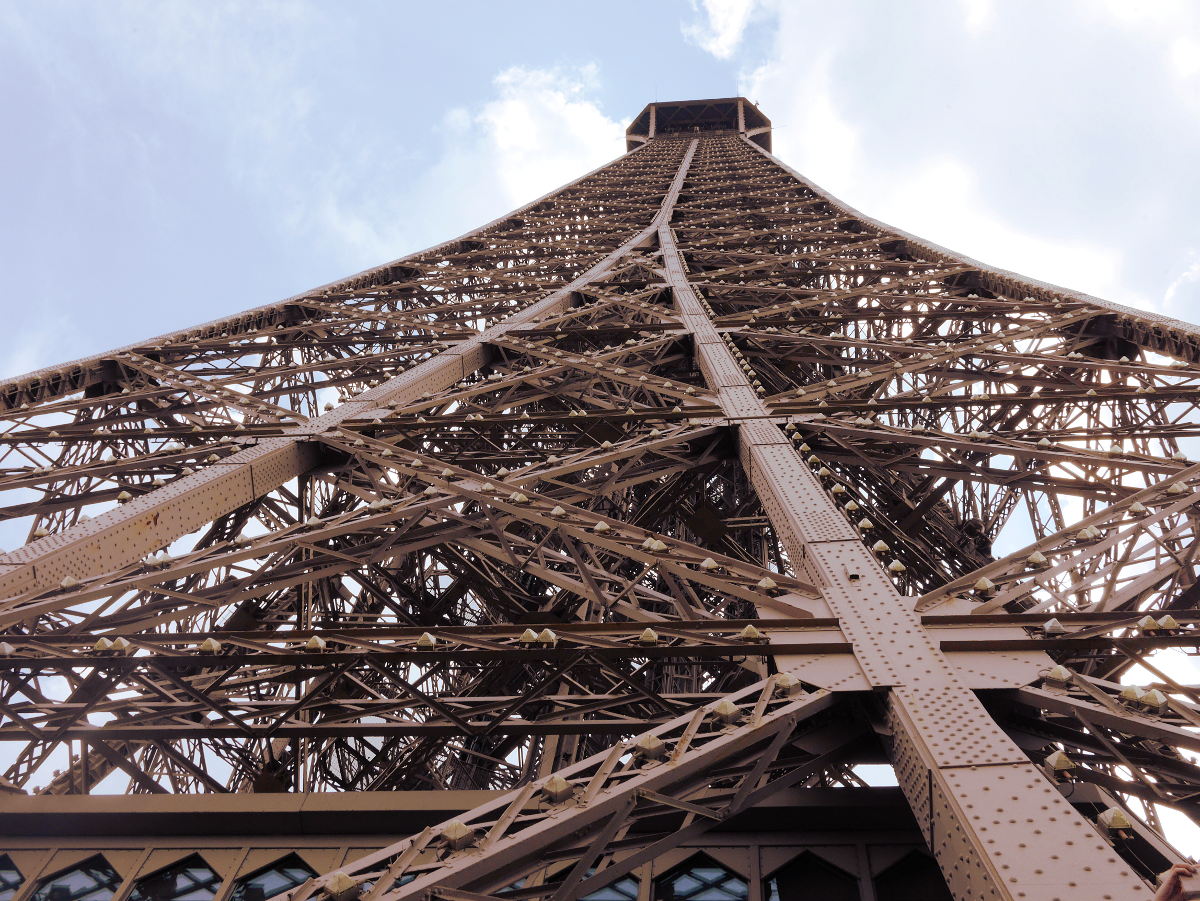 The views over the city are pretty stunning, even from ‘only’ 115 metres up. 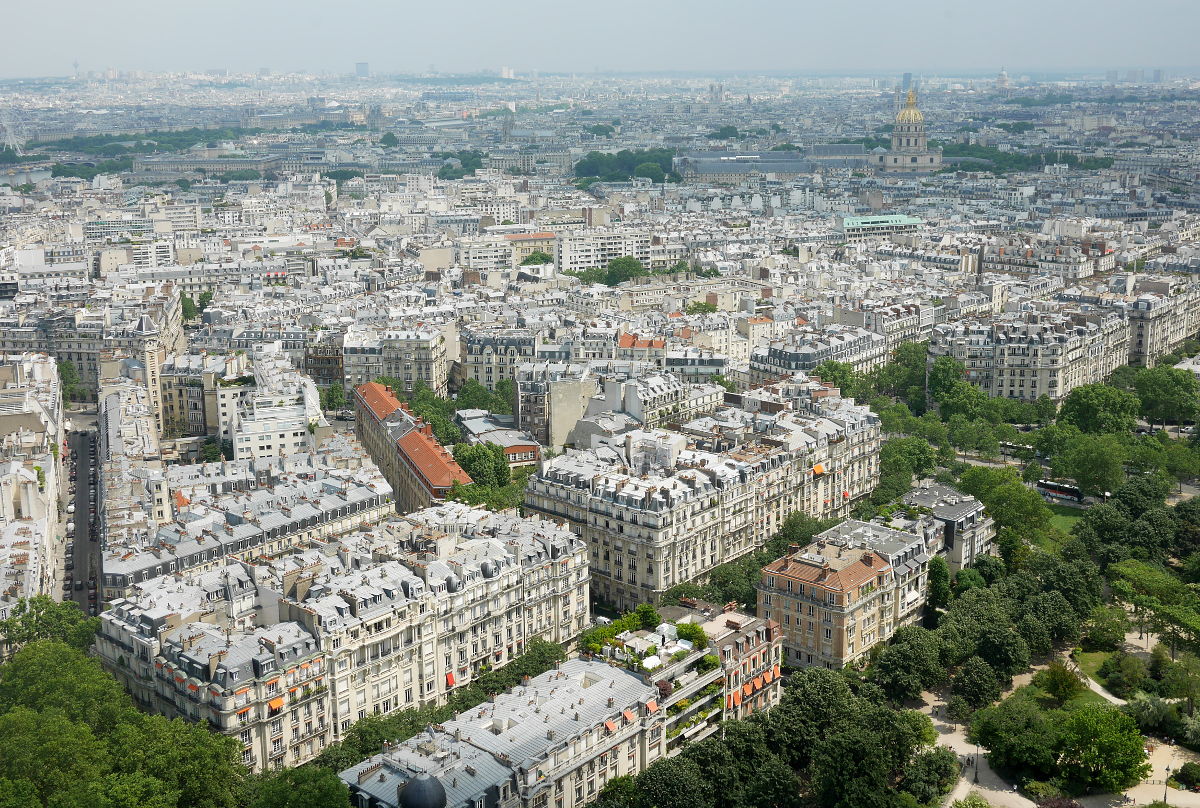 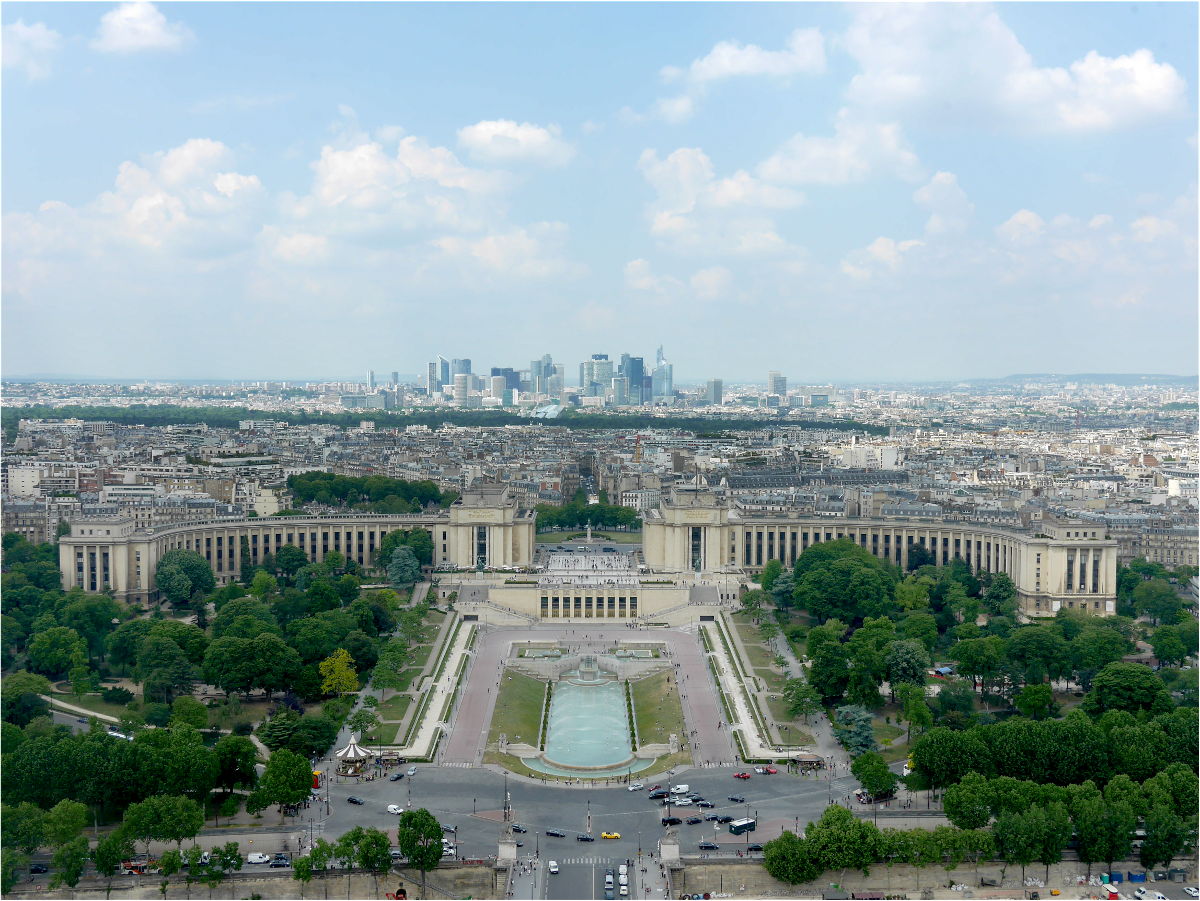 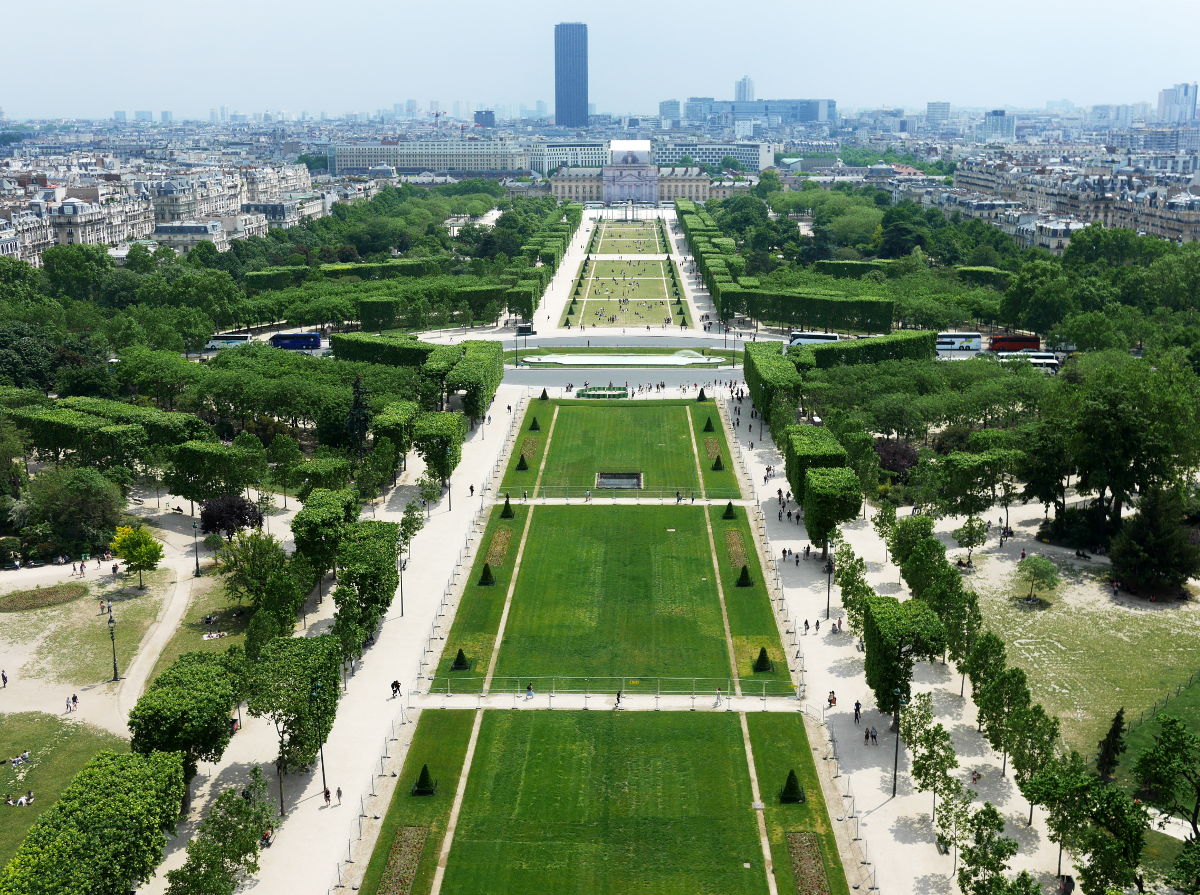 By the late eighteenth century, Paris ran out of space to bury its dead in cemetaries and moved them into underground mines, which were converted into ossuaries that you can visit today.

Sounds like a sight to behold, but if you go this month you will find the place closed, because—in classic French style—all of the workers are on strike. C’est la grève !

If you looked at every item in the Louvre for a minute, it would take you more than two months to see everything. I haven’t been here that long yet. 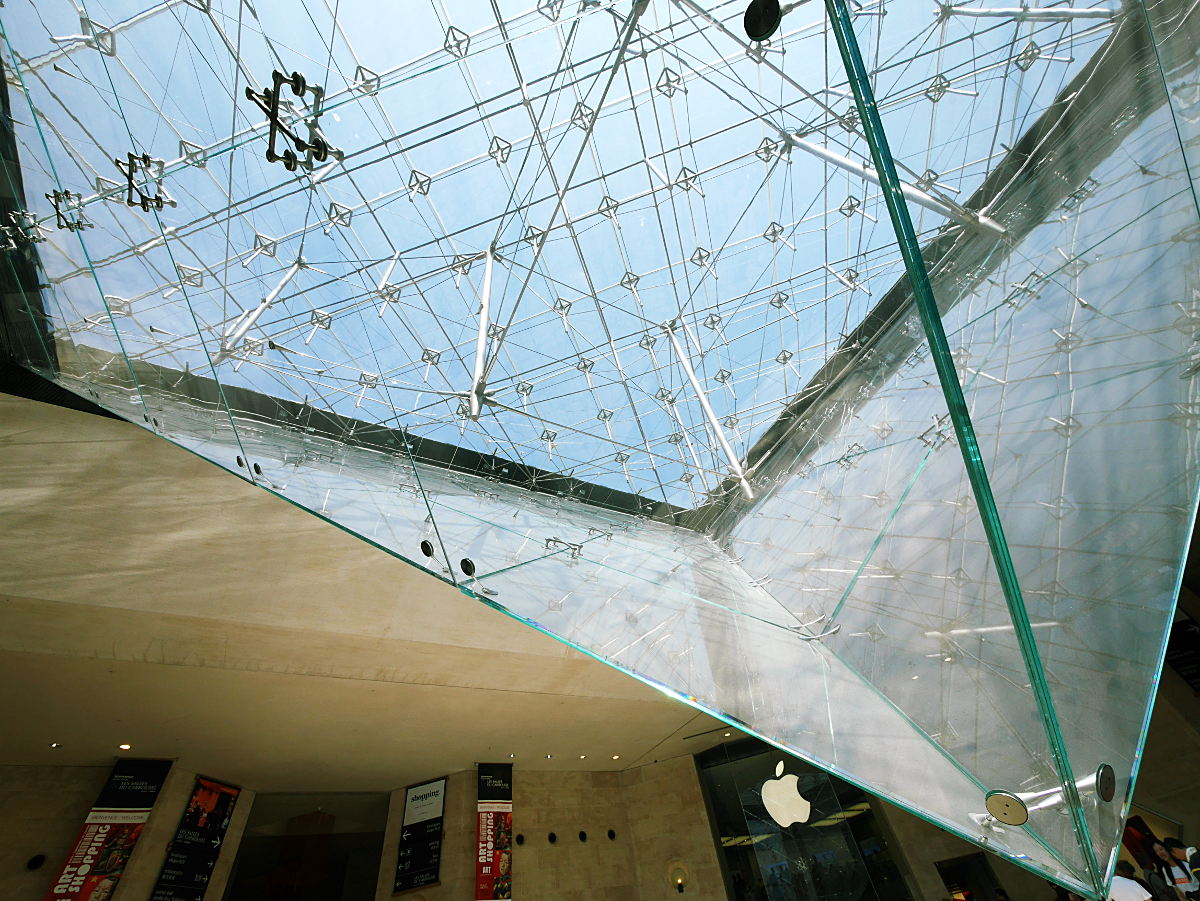 The famous art museum opens onto the Jardin des Tuileries, a big park. I tried on a few souvenir hats from the street sellers here but none of them were big enough.

During the 364 days between each final stage of le Tour de France, les Champs-Elysées become like a cross between The Mall and Oxford Street. I couldn’t find any hats that fit my head here, either. You can buy T-shirts for €500 but I haven’t been tempted by them yet.

French beer comes in small, medium and large-but-still-not-quite-a-pint. Prices on les terrasses are about what you’d pay at home, multiplied by five. 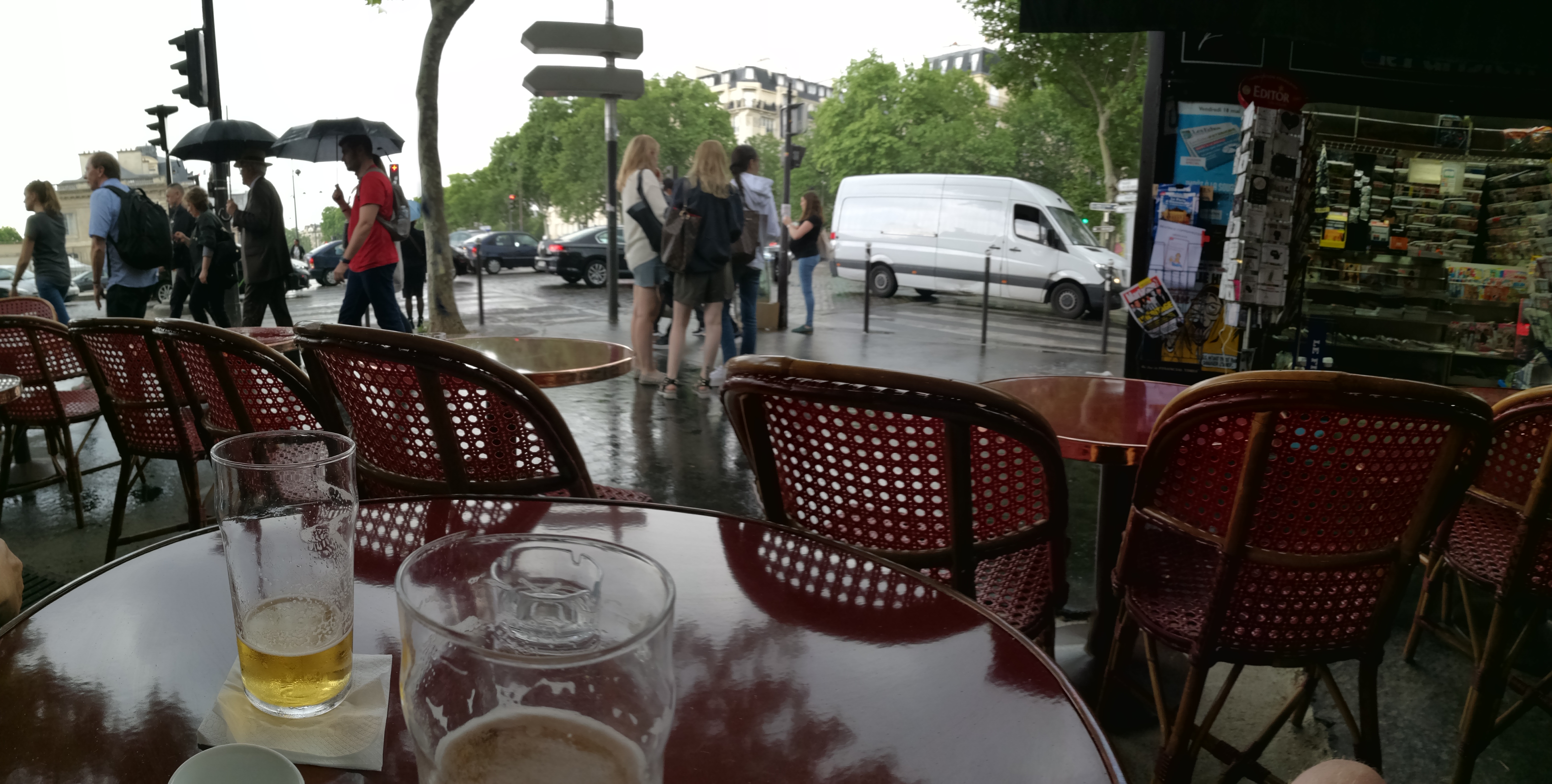 If you pick your seat strategically, you can watch other people get wet when it starts to rain. We weren’t clever enough to avoid getting caught in a hailstorm on the first day, however.

I have a flat in the 9th arrondissement, near the trendy Madeleine and Opéra districts. L’église de la Madeleine is a huge neo-classical church ‘designed as a temple to the glory of Napoleon’s army’. 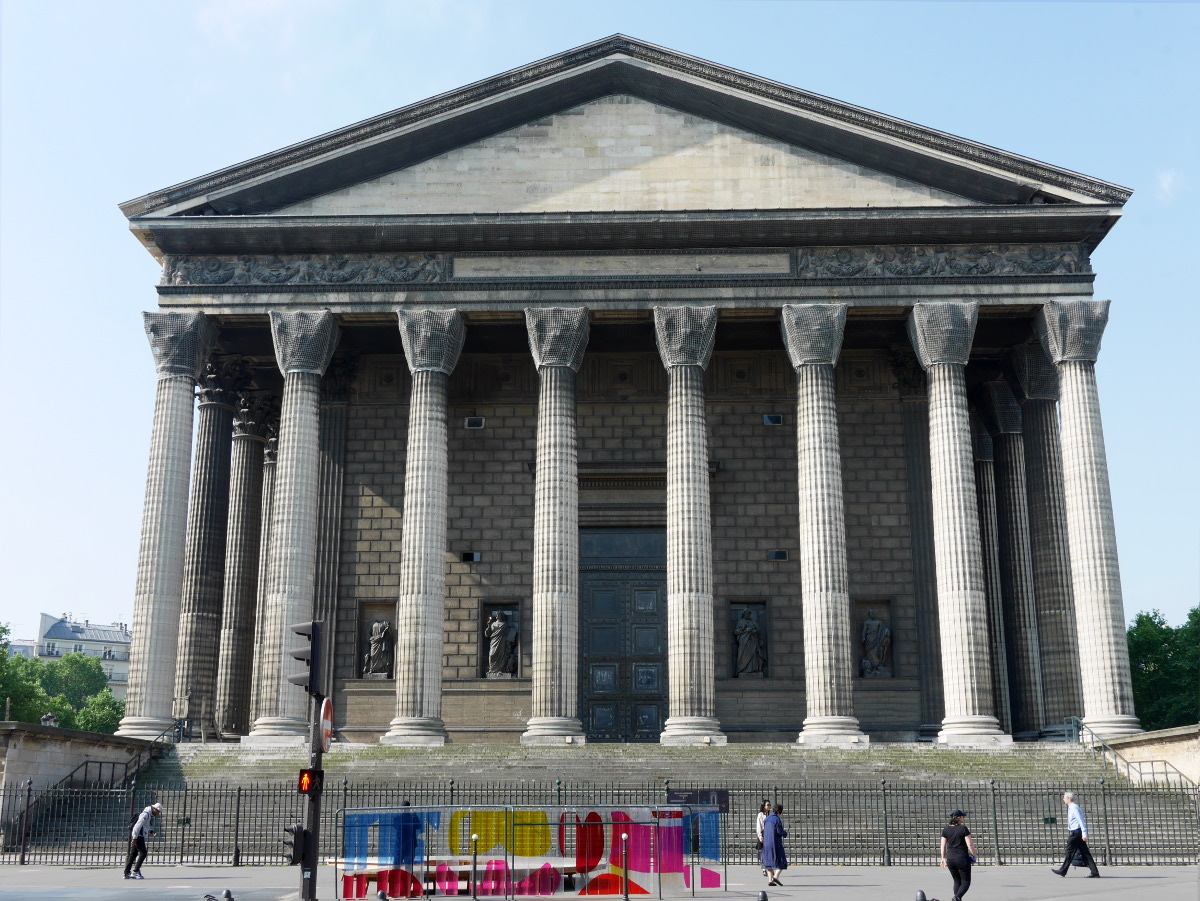 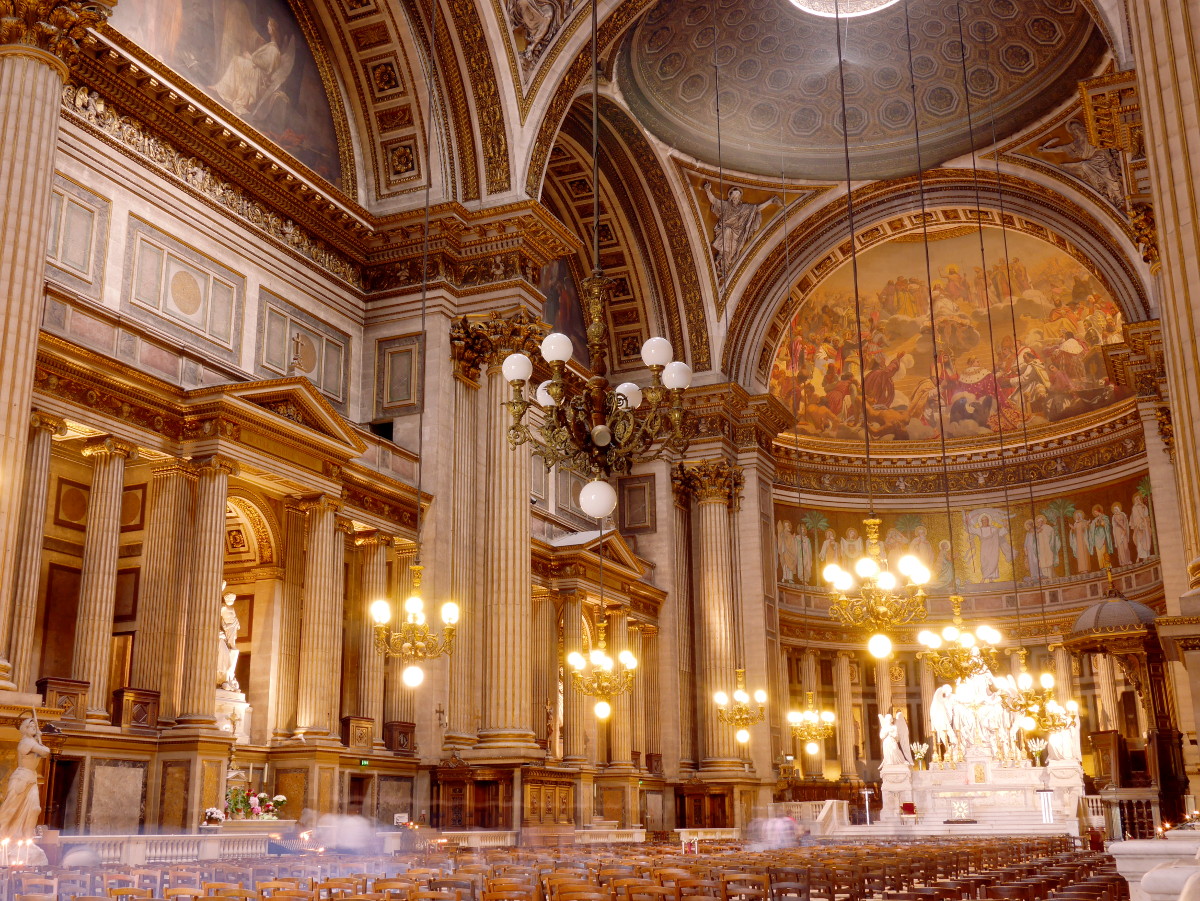 Local boutiques include the Galeries Lafayette and Grands Magasins Printemps, which are temples to the glory of shopping. These historic high-end department stores are the only places I have found so far with hats that fit me, but at €250 a go, I haven’t splurged yet. 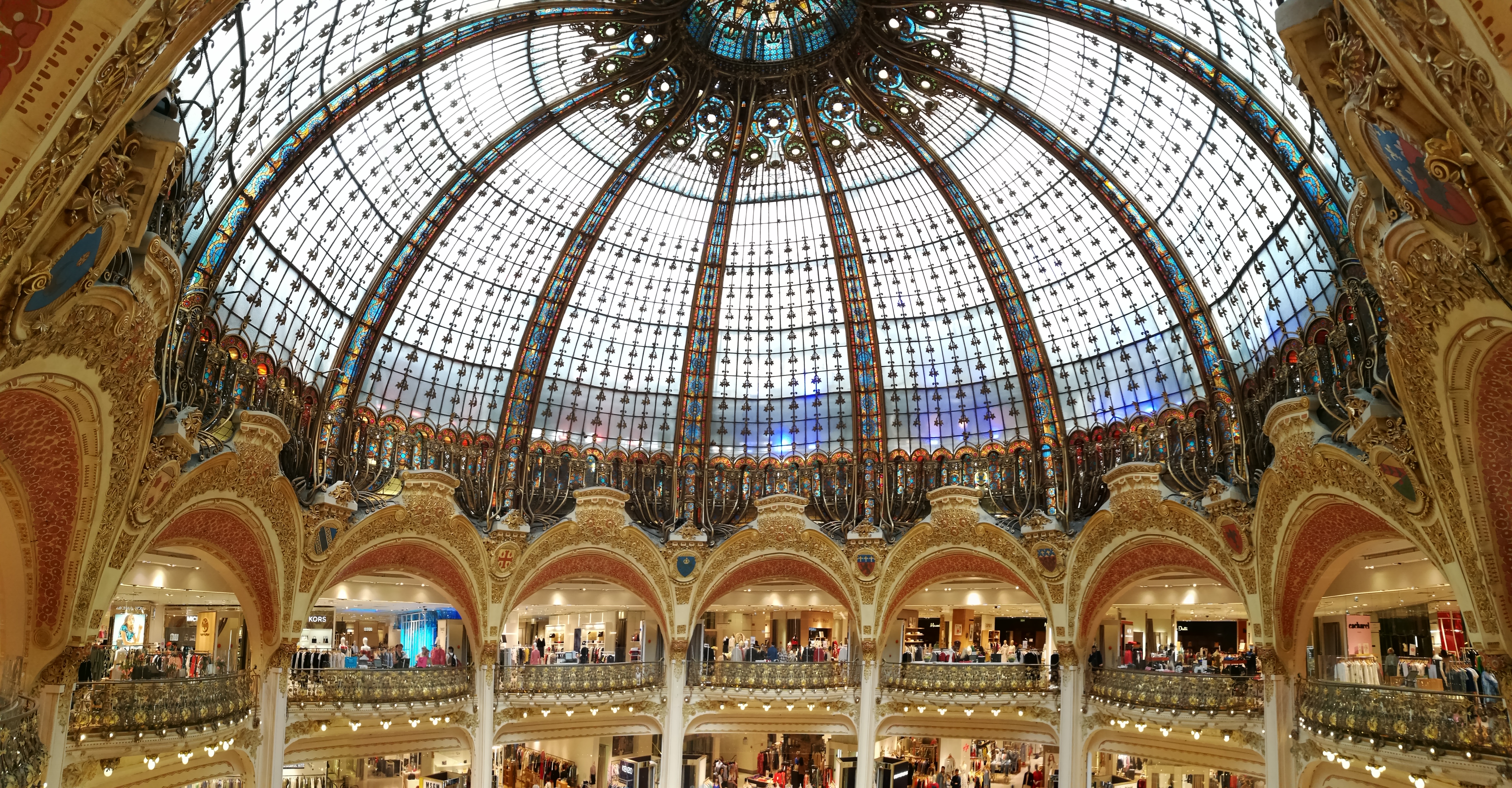 I start my internship next week. 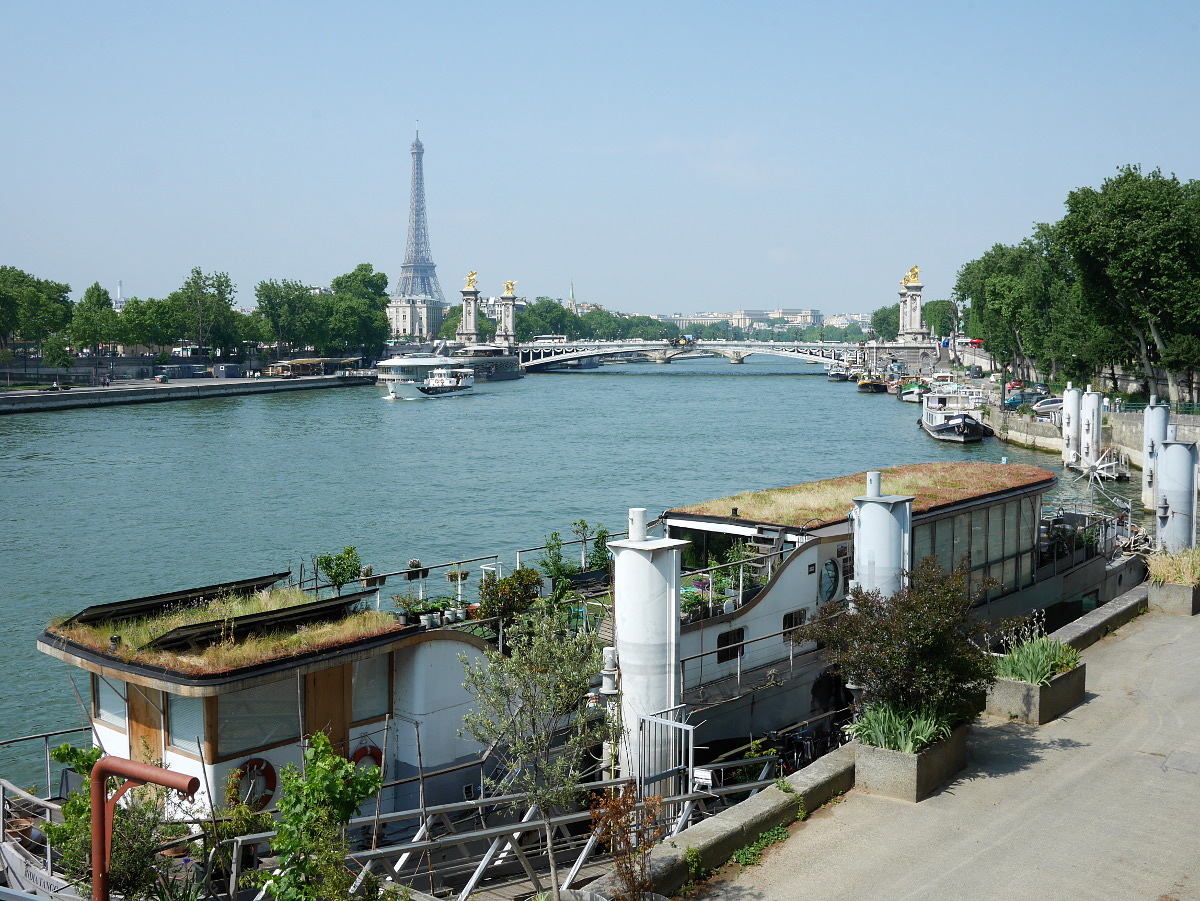 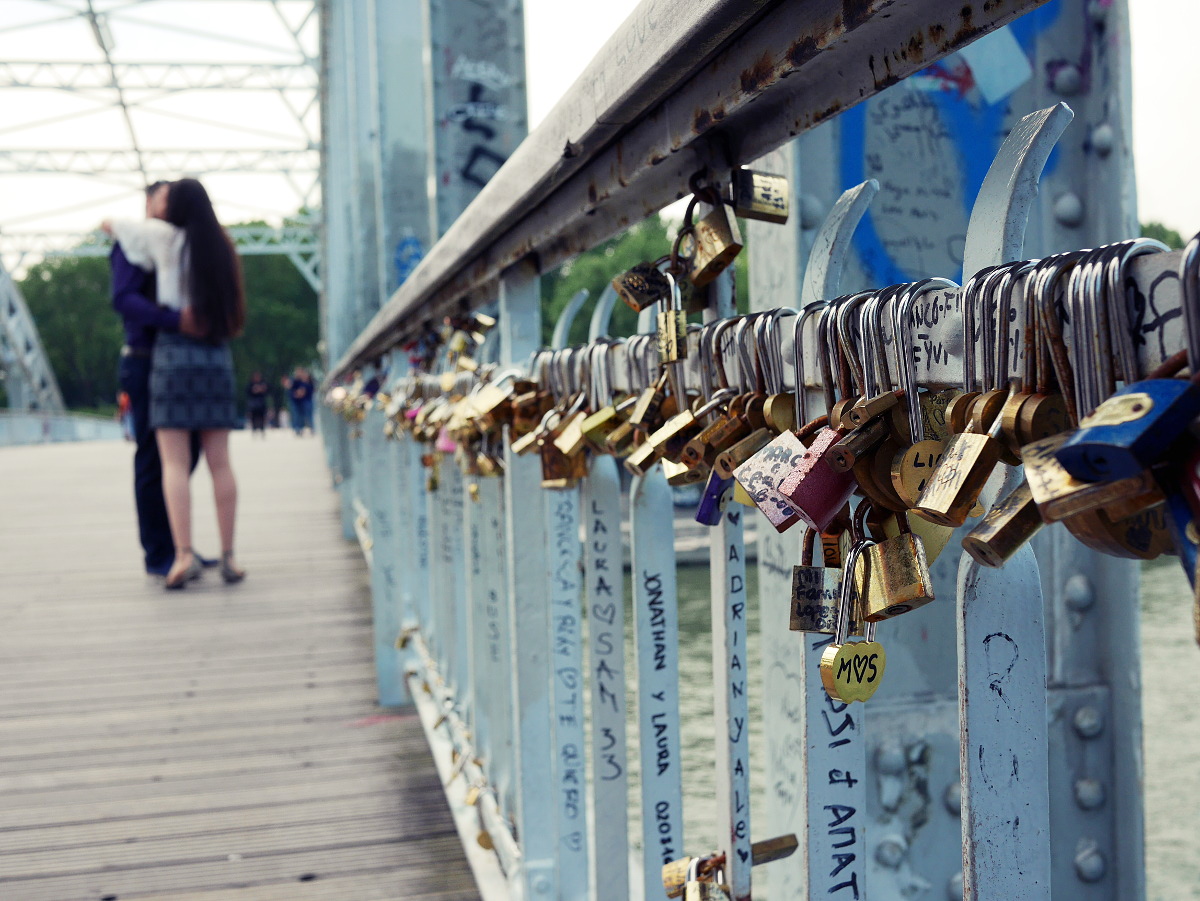 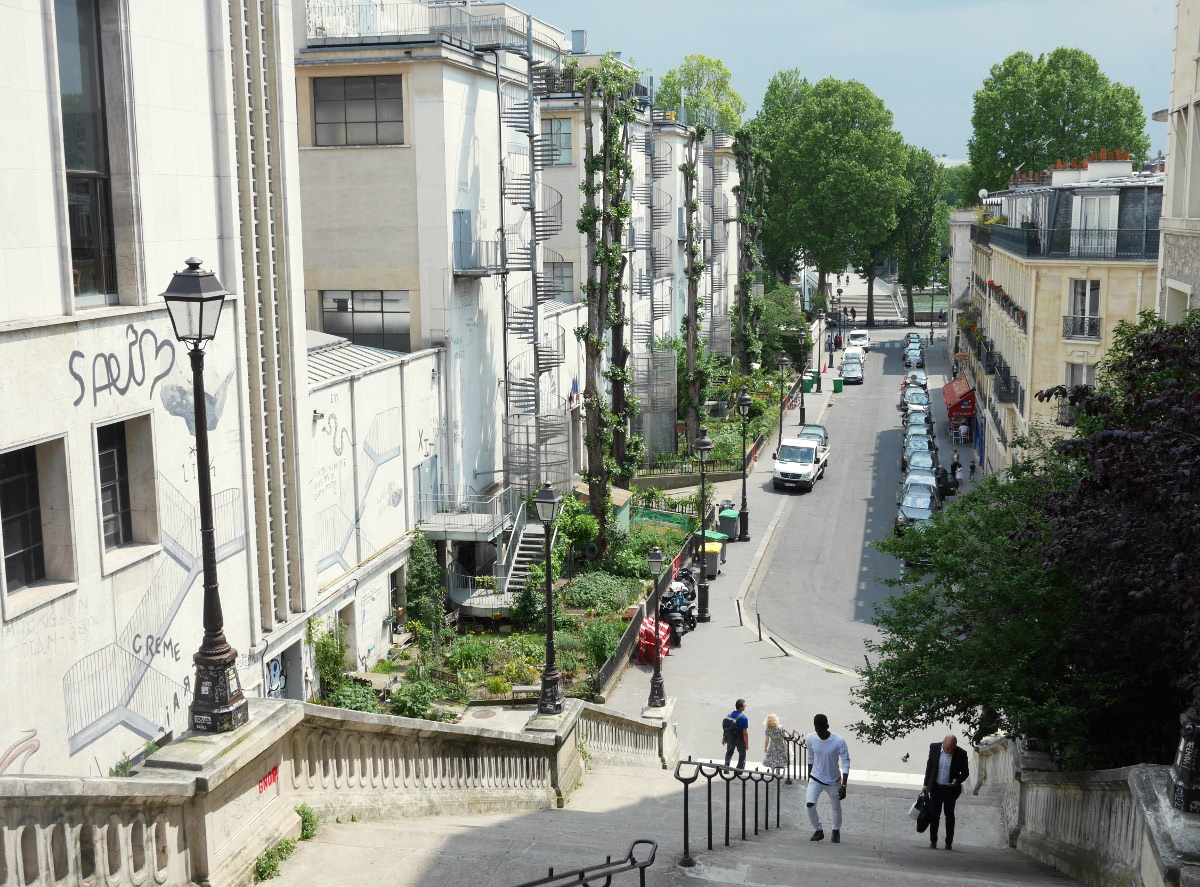 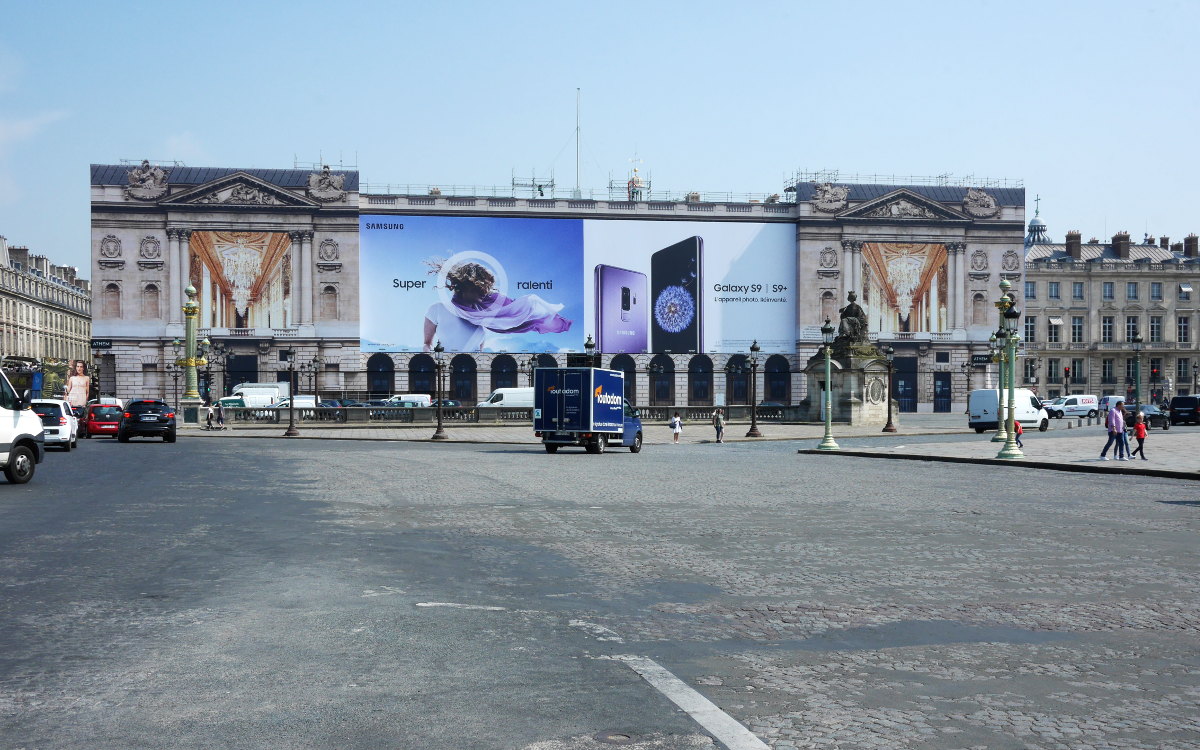 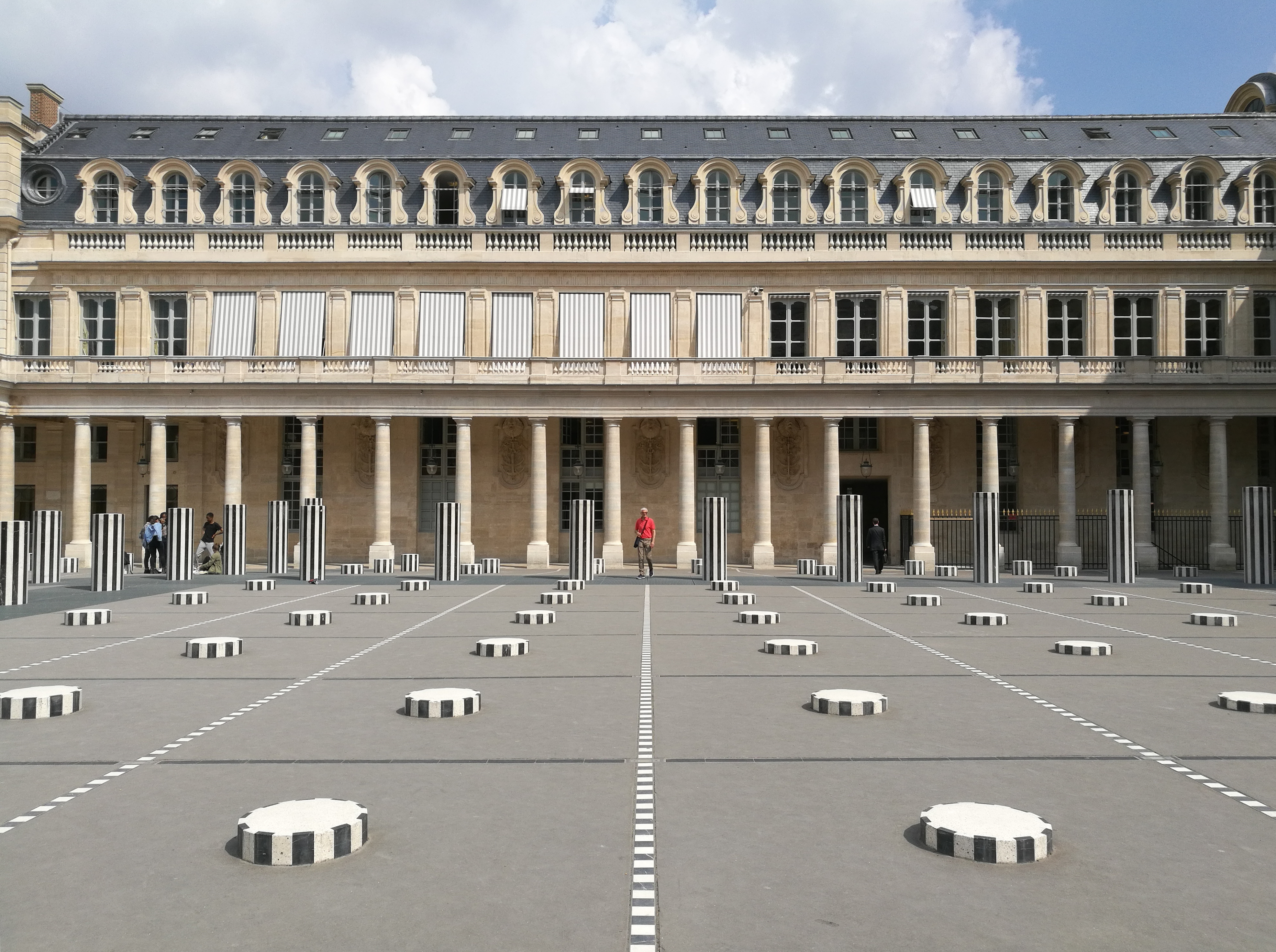 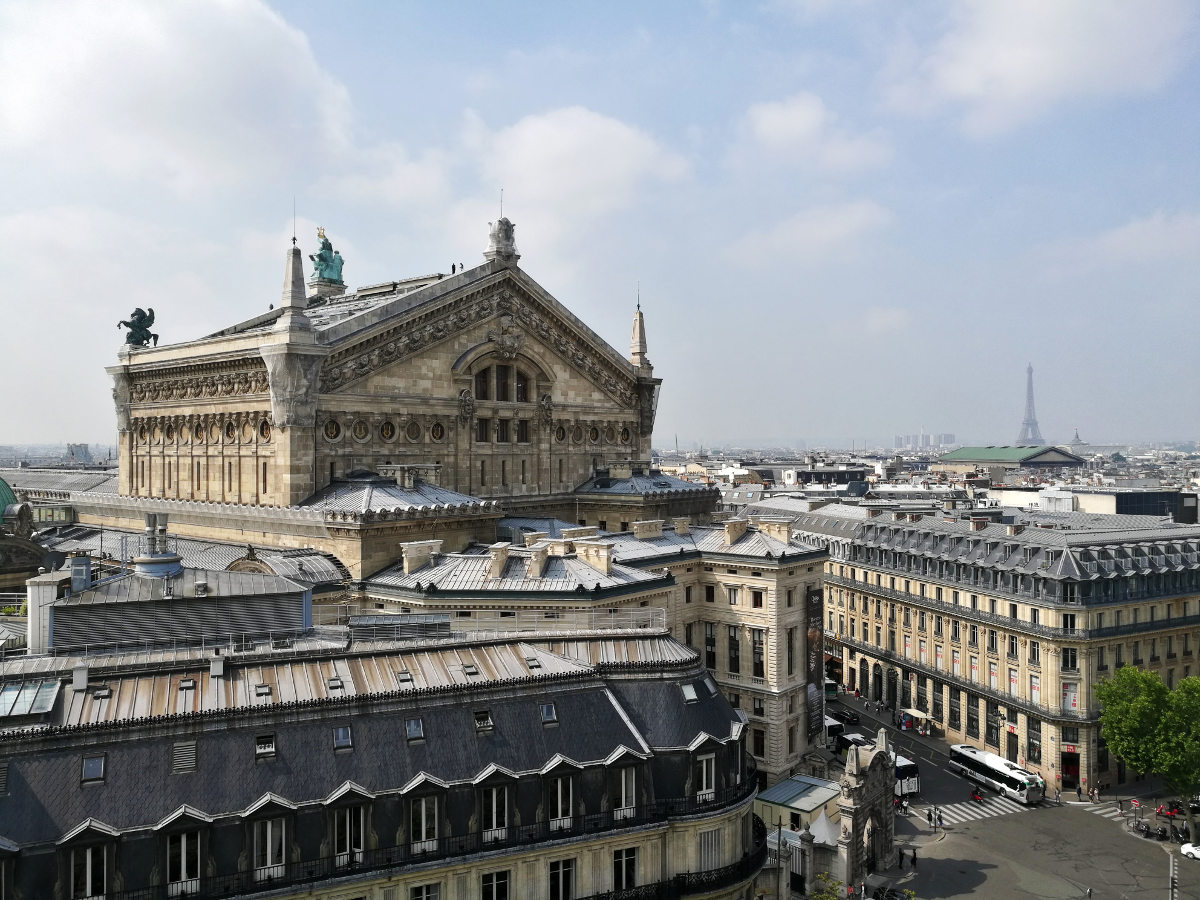 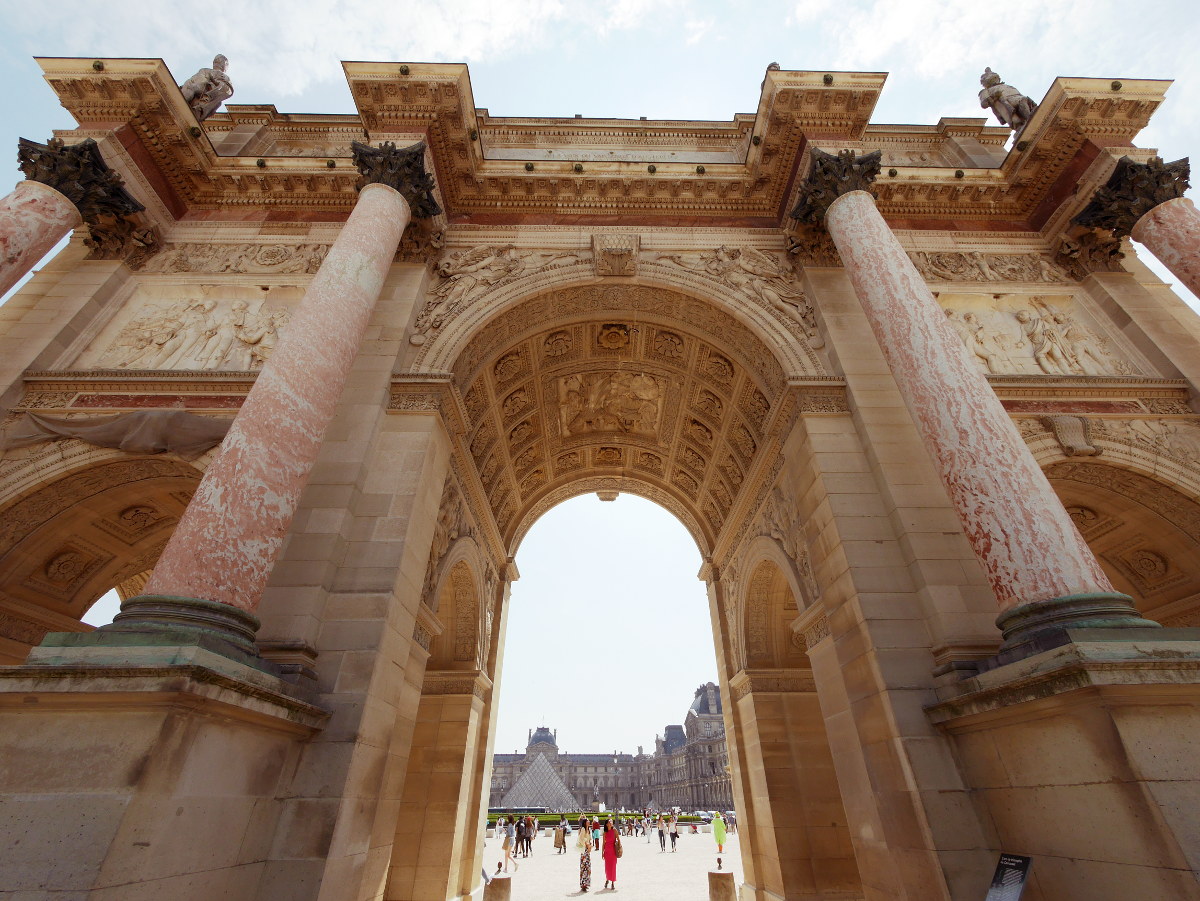 I now take a croissant with my morning Yorkshire Tea but supplies of the latter are dwindling. Send more!